C4 comments in favor of non-prescription access to naloxone

C4 commented Tuesday on a notice by the U.S. Food & Drug Administration concerning the possible provision of the overdose-reversing drug naloxone – also known as Narcan – without a prescription. The FDA stated in the notice that it believes naloxone has the potential to be safely sold over the counter, a decision that would greatly improve access to the drug for those most affected by the opioid epidemic.

As an agency with a strong belief in the efficacy of harm reduction, it is important to C4 to take the opportunity to weigh in on the issue of accessible naloxone. C4’s SUD program, for which we recently obtained licensure, is in its early stages but will be client-focused and based in tried and tested harm reduction practices.

Because naloxone is frequently and effectively administered by those with no medical background, improving community access to the medication will undoubtedly decrease the number of overdose deaths, as well as lessen the strain on the already overburdened emergency services sector. In addition to saving lives, C4 believes that OTC access to naloxone will reduce the stigma associated with opioid use and encourage more widespread participation in formal SUD treatment. 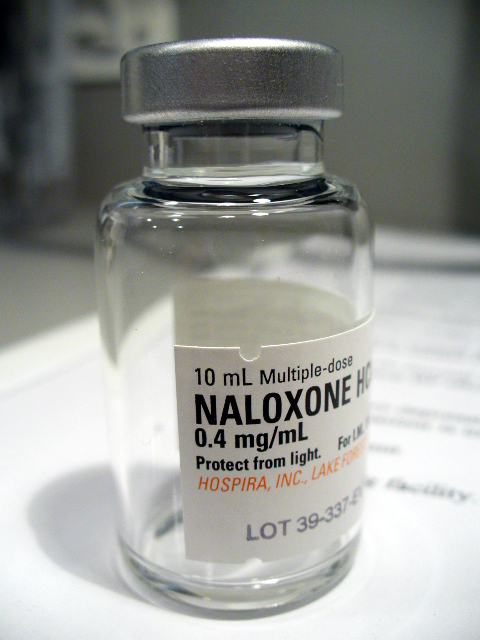 C4 comments in favor of non-prescription access to naloxone 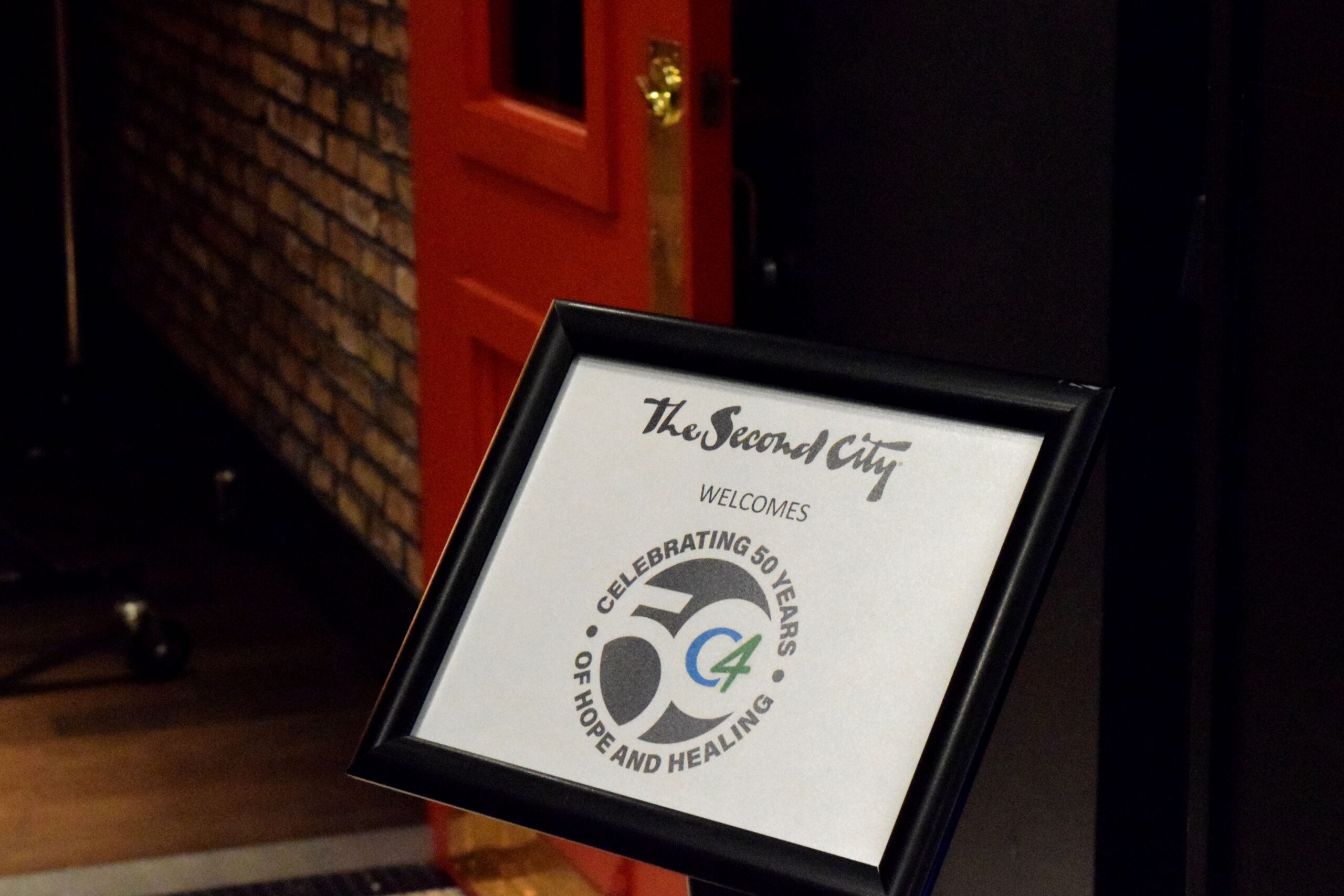 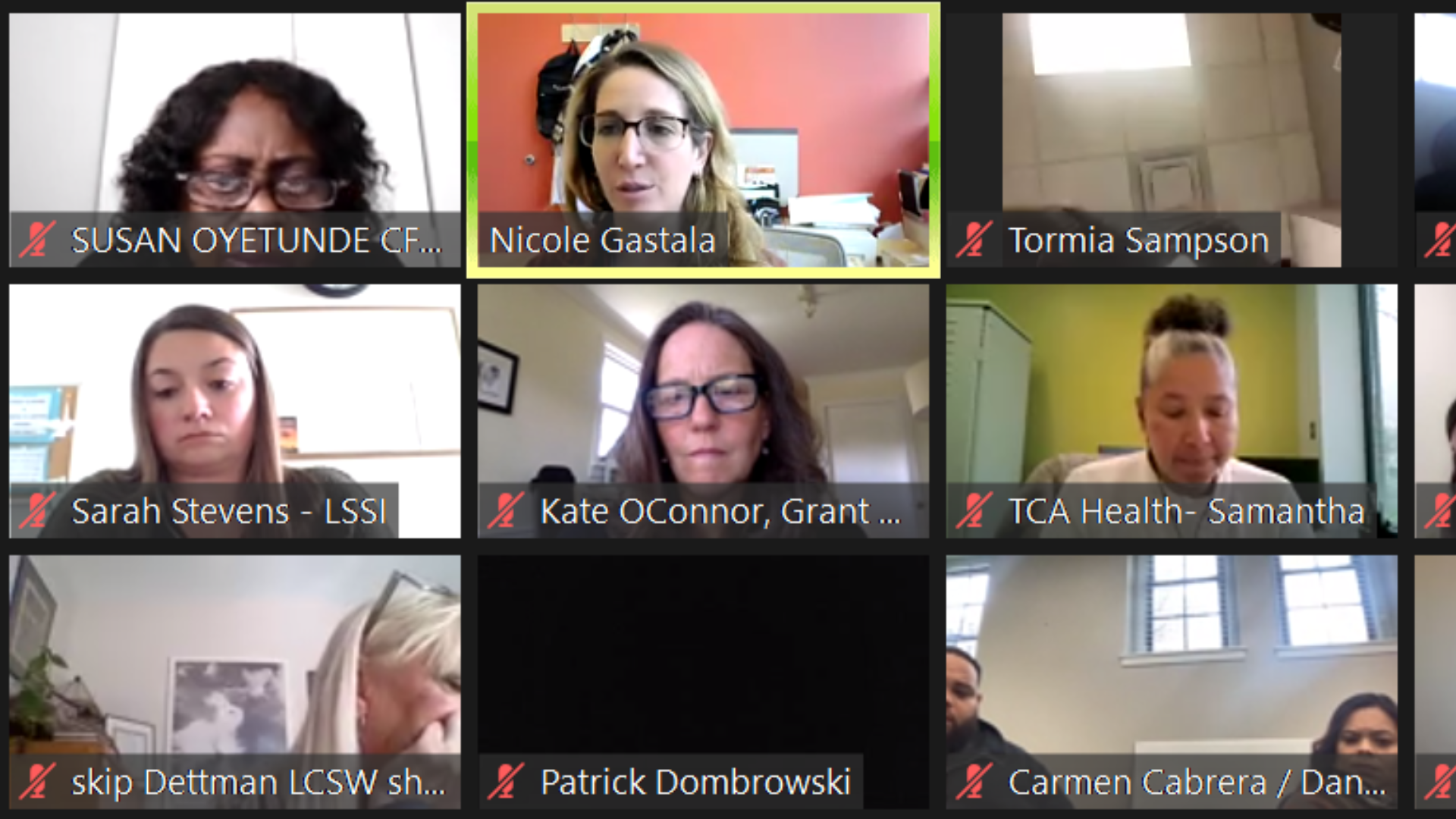 Let's get started. Reach out today